Just recently, the city of Los Angeles voted to add the e-cigarettes to existing smoke-free air laws. This means that now vaping is effectively banned in all areas, when smoking is prohibited as well.
People have already started opposing the vaping ban, with the most notable reaction being the letter, send to the Mayor of LA by John Madden. In his letter, he explained why the e-cigarettes are not a threat to public health and ask for the Mayor’s assistance in fighting the e-cigarette ban in places, where smoking is prohibited. 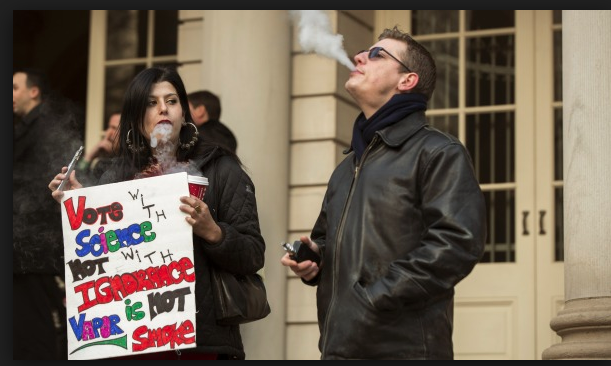 He argues that the amendment can actually present a greater threat to the public health and especially, the health of smokers. Banning the e-cigarettes might decrease their efficacy in newer users, who, he explains, still have the occasional craving for a tobacco cigarette.

He shares his own battle with smoking, adding that every time he was outside, he felt the urge to smoke. It was not until most of his friends became vapers, that he was finally able to let go of cigarettes for good. 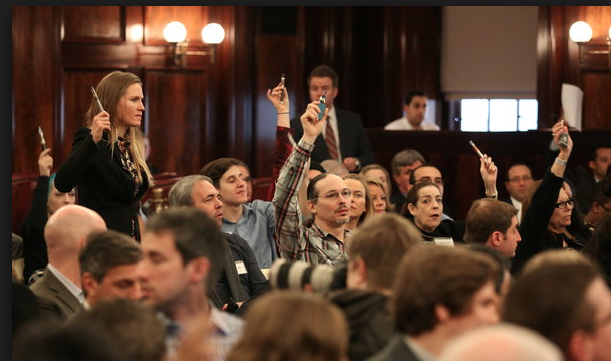 The e-cigarette ban will send an incorrect message that e-cigs are just as harmful as the tobacco cigarettes. This in, fact, untrue – e-cigs have been demonstrated to be far safer than traditional cigarettes, as the amount of volatile organic compounds and trace elements in them is far below the required safety and recommended limits. Even more, these are present even in clean air, so vaping in public will not affect the public health in any way.

More than 200 vapers gathered to attend a rally in Pershing Square to support the Save Vape LA initiative sponsored by Gypsy Vapes - GypsyVapes.com . The three keynote speakers, amongst which was the creator of the world’s first e-cigarette in 1963, educated the public on e-cigarettes. Vapers also had the opportunity to record their own IMPROOF testimonial.

The battle for LA might be lost, but there are still ways in which vapers and people, opposing the e-cigarette ban can make a difference. Join Gypsy Vapes in protest the ban and Send an email to the Mayor of LA to demonstrate your support for the Save Vape LA!
Email ThisBlogThis!Share to TwitterShare to FacebookShare to Pinterest